was born in Tehran, Iran in 1957, and lived abroad from infancy with his family who were in the diplomatic service. He attended boarding school in England and college in the United States, and stayed in the U.S. after the Islamic Revolution of 1979.

Majd had a long career in the entertainment business before devoting himself to writing and journalism full-time. He worked at Island Records and Polygram Records for many years, with a diverse group of artists, and was head of film and music at Palm Pictures, where he produced The Cup and James Toback's Black and White.

Hooman Majd has also written for GQ, Newsweek, The New York Times, The New Yorker, The New Republic, Time, Vanity Fair, The Financial Times, Foreign Policy, Foreign Affairs, Politico, The New York Observer, Interview, The Daily Beast, and Salon, among others. He has also published short fiction in literary journals such as Guernica, The American Scholar, The Los Angeles Review of Books, and Bald Ego. He lives in New York City. 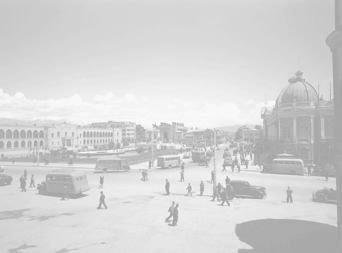