The Ministry of Guidance Invites You to Not Stay published by Doubleday (U.S.) and Penguin (U.K.), November 2013 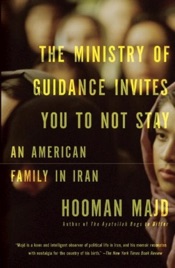 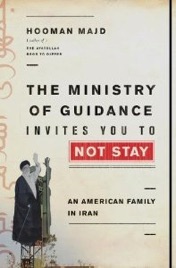 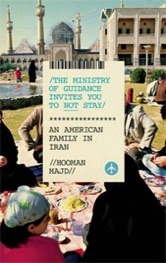 “In The Ministry of Guidance Invites You to Not Stay, Hooman Majd, a longtime New Yorker, Iranian-born, has crafted a memorable account of his attempt to move back to the land of his birth with his American wife and their baby son. With a keen eye for the telling detail and a refreshingly mordant wit, Majd offers glimpses of life inside the Islamic Republic in all of its unresolved contradictions.”  - Jon Lee Anderson, author & journalist

“The first fifty pages of this book would make a Sundance-winning film, but the meat of the book explores, in vividly readable style, the evolving concept of Islamic democracy, the widespread support for nuclear power, and the historical pride and resistance to western intervention. A well-connected insider with the eye of a master psychologist, Majd gives us a nuanced, in-depth portrait of a country both far more sophisticated and far less rigid than western policymakers have yet appreciated.”  Lesley Hazleton, author of After the Prophet: The Epic Story of the Shia-Sunni Split

“No writer knows more about modern Iran than Hooman Majd. Nor does any other commentator write more cogently, or more beautifully, about this complex and sometimes opaque culture. The Ayatollahs’ Democracy establishes Majd as the go-to guy for understanding Iran and Iranian politics.”  Reza Aslan , author of No god but God, and Beyond Fundamentalism 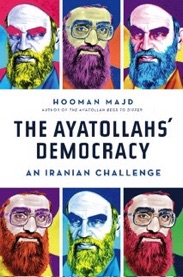 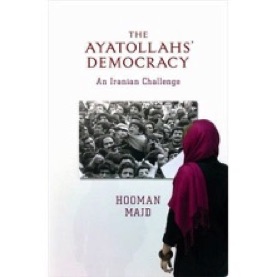